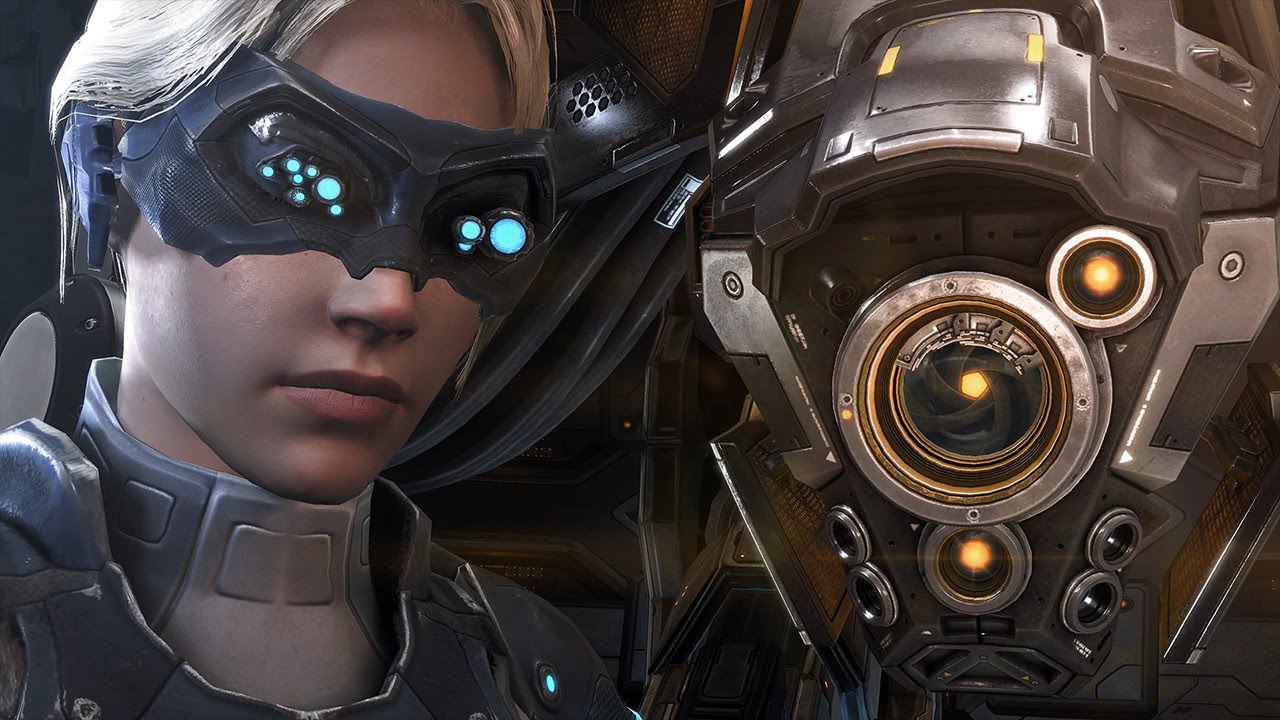 Blizzard has announced that the first of StarCraft II’s “Nova Covert Ops” add-ons will be available next week on March 29th.

This first pack will include three of the nine missions that make up “Nova Covert Ops,” with the second and third packs slated to launch later this year. Those interested in playing the add-on won’t have to actually own StarCraft II in order to play, as “Nova Covert Ops” will be playable without the base game.

This news comes alongside a cinematic trailer for the new content, which you can view below:

For more on StarCraft II, check out Gaming Trend’s review of the Legacy of the Void expansion.