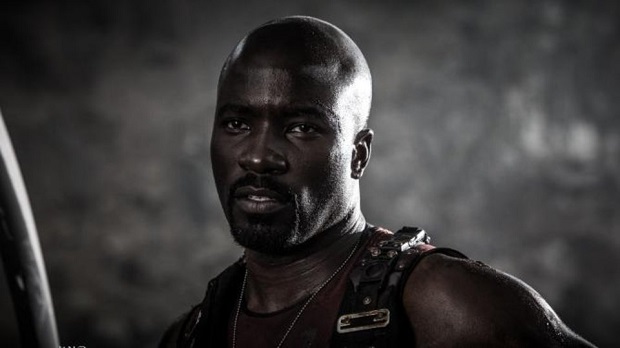 The first image of the upcoming live-action Halo feature Halo: Nightfall has been preemptively posted, revealing the first look at the character Agent Locke.

The image features actor Mike Colter as Jameson Locke, who is the star of Nightfall, and a major character in the upcoming Halo 5: Guardians. The image comes from a since-taken-down article from Variety, that confirms that Colter is portraying the star of the five-episode feature.

Nightfall is essentially a lead-in to Halo 5: Guardians, and will be included in the Master Chief Collection slated for release on November 11th. The collection will come to Xbox One exclusively, as developer 343 Industries recently confirmed that it would not be coming to Xbox 360 or PC.