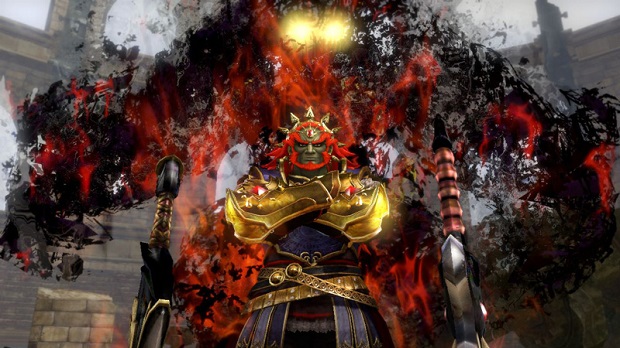 According to the game’s official Twitter, Hyrule Warriors’ first update will add a new mode to the Dynasty Warriors-styled Zelda spin-off.

The tweet (as interpreted by NeoGAF) will not only fix some of the game’s bugs, but will also include a new, as-of-yet unknown mode for the game. While we don’t know what this mode will be, it’s very unlikely to be online co-op, considering it has already been confirmed to not be part of the game.

Most recently, it’s been revealed that Hyrule Warriors will not be one of the games that will include any sort of functionality with Nintendo’s imminent figure-based platform Amiibo.

Hyrule Warriors is coming exclusively to Wii U on September 19th in Europe and September 26th in North America. For more on the game, check out our preview from this year’s E3.