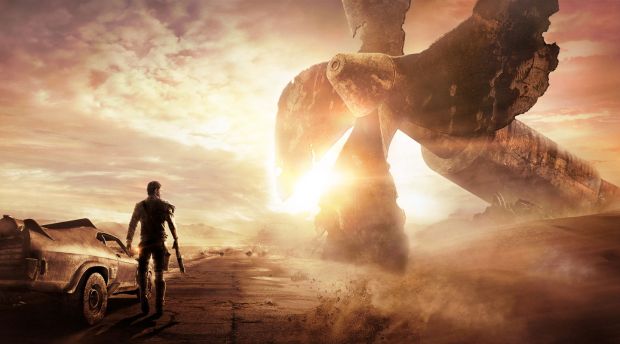 “Hope is lost and only the savage survive. In a world where the roads are paved to nowhere, what choices will you make to stay alive?” says the press release unveiling the first ever gameplay footage for the new Mad Max. That sentence gives a great glimpse into the grim feeling that will surround everything you do once you enter the world Avalanche studios has created. The decrepit atmosphere is one of the big draws for Mad Max, but it doesn’t hurt that the guys responsible for the insanity that was Just Cause 2 are handing the development of the game.

Avalanche and WB have released both the first gameplay trailer and three nice new screenshots. All of which can be found below. 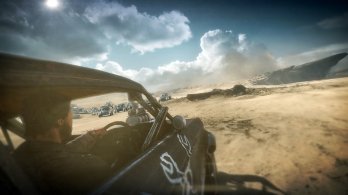 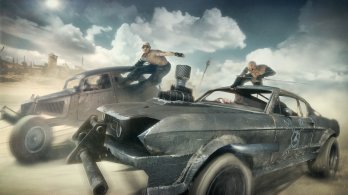 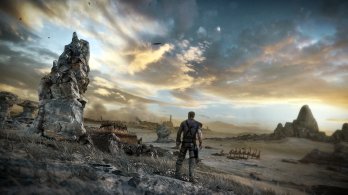