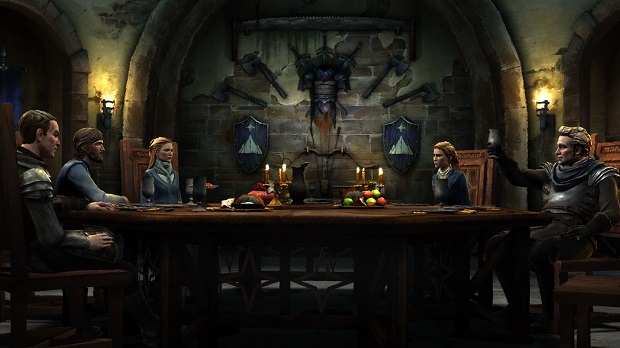 Fans of TellTale’s Game of Thrones adaptation won’t have to wait much longer to see the first footage of episode 4, “Sons of Winter.”

TellTale has confirmed on its Twitter that the first footage of the next episode will premiere tomorrow, May 21st. The studio recently teased “Sons of Winter” with a batch of screenshots and said that the fourth episode would be available “soon.”

For more on TellTale, check out our impressions of the latest episode of Tales from the Borderlands.