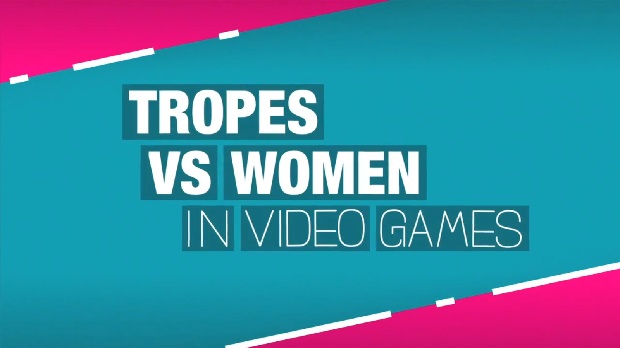 You may or may not have heard about the uproar a few months back when feminist blogger Anita Sarkeesian started a Kickstarter campaign to fund a video series examining the role of women in video games.  The backlash against Sarkeesian,  riddled with personal attacks, was an embarrassment to the games industry and gaming culure at large,doing did nothing to dissuade outsiders that women are welcomed by the gaming community

Despite the attacks, Sarkeesian pressed on, and now, about a year later we have the first episode of the series.  This first episode focuses on the “Damsels in Distress,” has been released on Youtube, and we’ve embedded it below for your perusal.  Feel free to comment below, but let’s make sure to keep things polite instead of rehashing the mistakes of the past.

Damsel in Distress: Part 1 - Tropes vs Women in Video Games