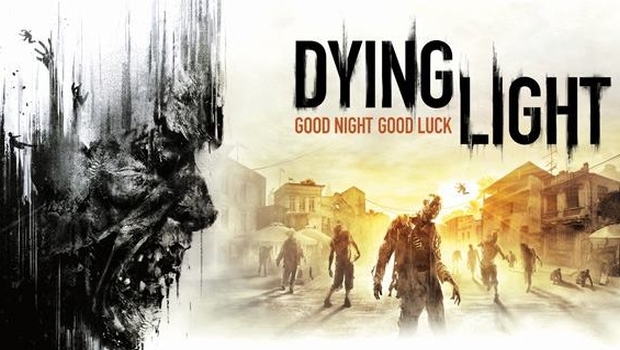 This morning we’ve got our first real look at the Warner Bros  / Techland collaboration zombie title, Dying Light.   The screenshots we’ve seen look pretty fantastic, but now it’s time to really dig into what this game can do in motion.  Here is a nibble about what you can expect in the excellent 11-minute gameplay debut:

In the 11-minute video, players get a look at ³daytime² in the vast and dangerous world of Dying Light. During the day, players traverse an expansive urban environment that has been overrun by a vicious outbreak, and must scavenge the world for supplies and craft weapons in order to defend themselves from the growing infected population.  If players find themselves overwhelmed by infected, they¹ll have to choose between fight or flight. Thankfully they¹ll be able to run seamlessly around the world‹from the rooftops to the ground, and everywhere in between‹with the game¹s free-running movement. Every choice in Dying Light has different consequencesŠwhat will you do?

It certainly reminds me a little bit of Mirror’s Edge and Dead Island – high praise indeed.  Dying Light is slated for Xbox 360, PlayStation 3, PC, Xbox One, and PlayStation 4 in 2014.  We’ll keep you posted as we get more on this fantastic looking title from our already-set appointment for a closer look at PAX.