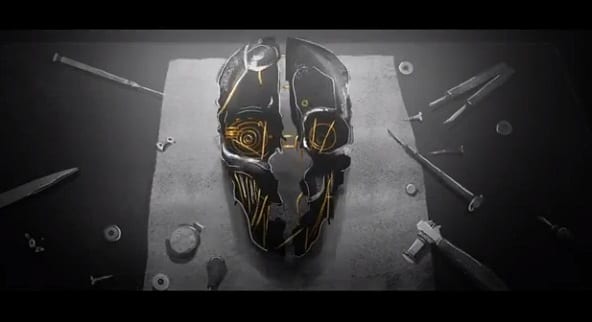 If you missed my review for Dishonored…well…you are an awful person and you should remedy that by reading it right now.  Seriously..go read it.  Joking aside, I really enjoyed Dishonored and could see it topping the GOTY lists for quite a few areas.  Yea…it’s that good.  Well, the folks at Arkane and Bethesda have announced the first DLC pack for the game entitled “Dishonored: Dunwall City Trials”.  Here’s what we know so far:

Dunwall City Trials will include 10 challenge maps that will test and track your combat, stealth and mobility skills. Creatively combine your supernatural abilities, weapons and gadgets to eliminate as many targets as possible, fight off waves of tallboys, guards, weepers and thugs, or take out targets in a non-stop run of drop assassinations. Dunwall City Trials also features a new set of achievements and trophies as well as a global online leaderboard.  For more information on Dishonored and the newest add-on pack please visit www.Dishonored.com. 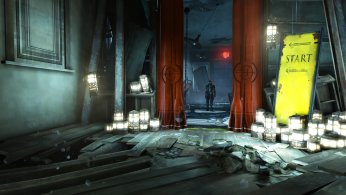 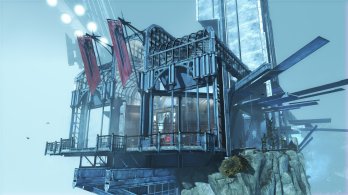 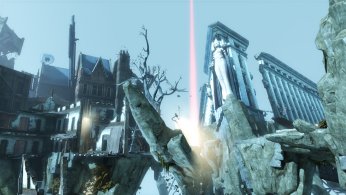 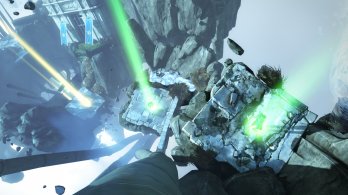 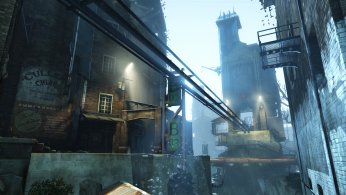 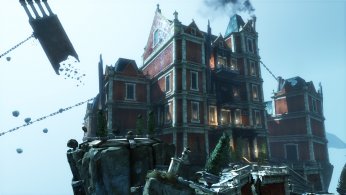