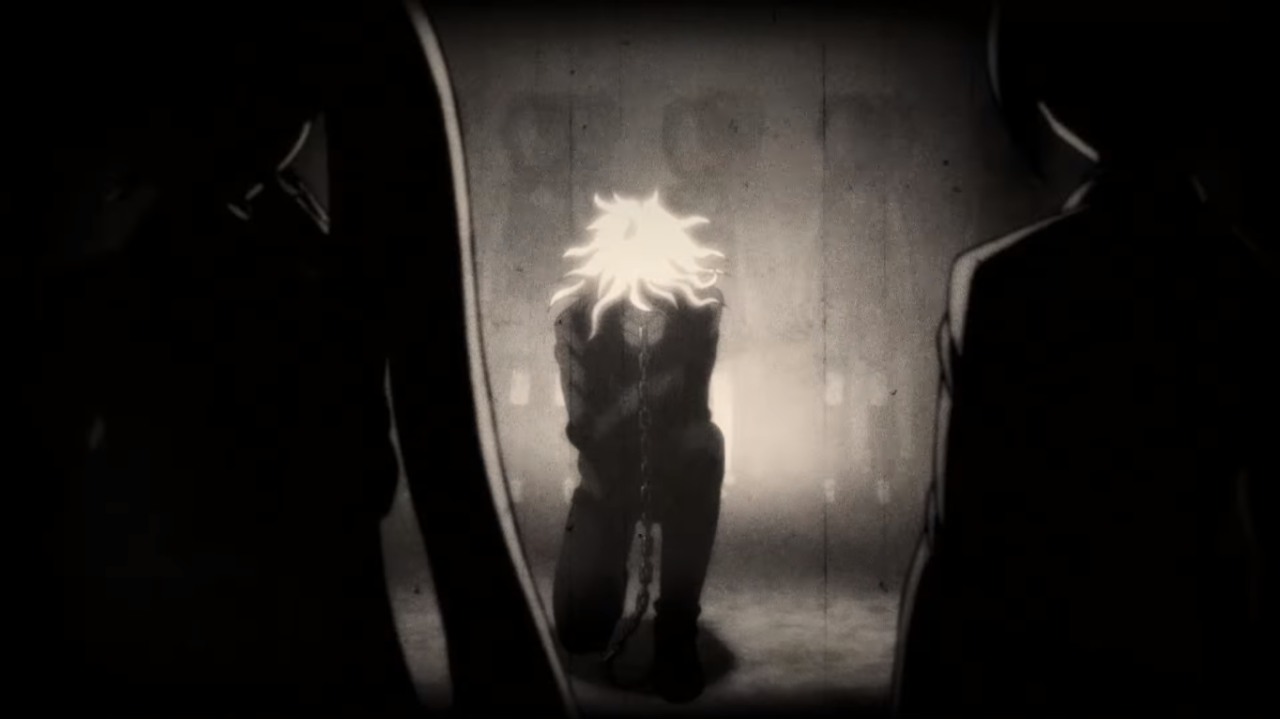 The first footage of the upcoming animated series Danganronpa 3: The End of Hope’s Peak Academy has been released, and gives fans a glimpse into both the Future and Despair arcs.

While the Future arc will take place after the events of Danganronpa 2, the Despair arc is set before the events of the first game, and both sides contrast in tone, with Future depicting a final killing game and Despair being more of a “slice of life” story that will gradually get darker.

Danganronpa 3 will begin airing in Japan on Monday, July 11th, with the first episode of the Future arc, with Despair premiering on Thursday, July 14th. Western fans won’t have to wait to see either, as Funimation will be simulcasting the series.