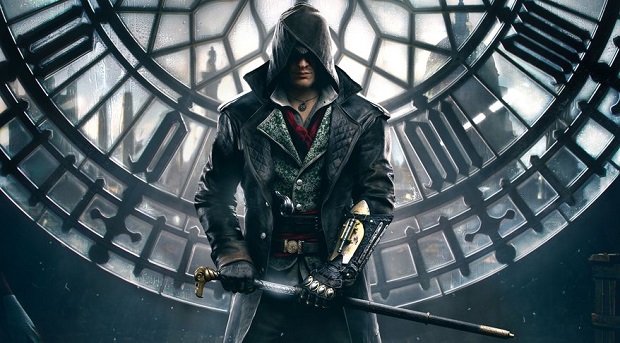 While the Assassin’s Creed movie hasn’t begun filming yet, Ubisoft has released the first poster for the adaptation.

The poster features artwork of an Eagle, a reference to Eagle Vision seen in the Assassin’s Creed games, along with lines of the Animus, a machine used to revisit memories of the past.

The Assassin’s Creed film stars X-Men actor Michael Fassbender, who confirmed the movie will begin filming in September, and will ultimately see theatrical release on December 21st of next year.