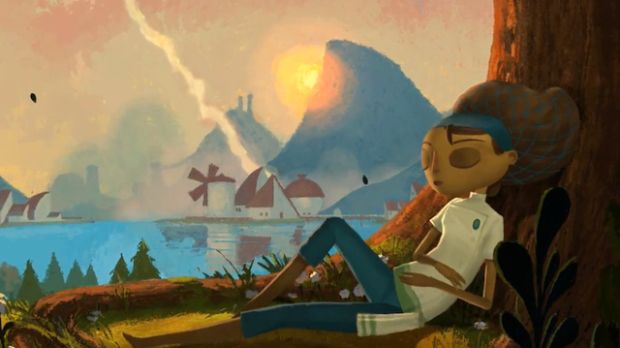 If you remember, and I’m sure you probably do, Double Fine Productions ran one of the very first major Kickstarter programs around two years ago. The title being Kickstarted was teased as being an adventure game, though no name was announced at the time. Once they hit their mark, and eventually made $3.37 million, production on the product began. This product ultimately became known as Broken Age and in exciting news, Tim Schafer has revealed on Twitter that the first part of Broken Age will launch next Tuesday, January 14th for people who backed the Kickstarter.

Next Tuesday is going to be exciting because that’s when backers can play Broken Age, Act 1! Public release date will be announced then too.

As you see, the early access release date will also be revealed this Tuesday. Lets hope that the launch date is soon because I’m ready to get my hands on some Double Fine work!