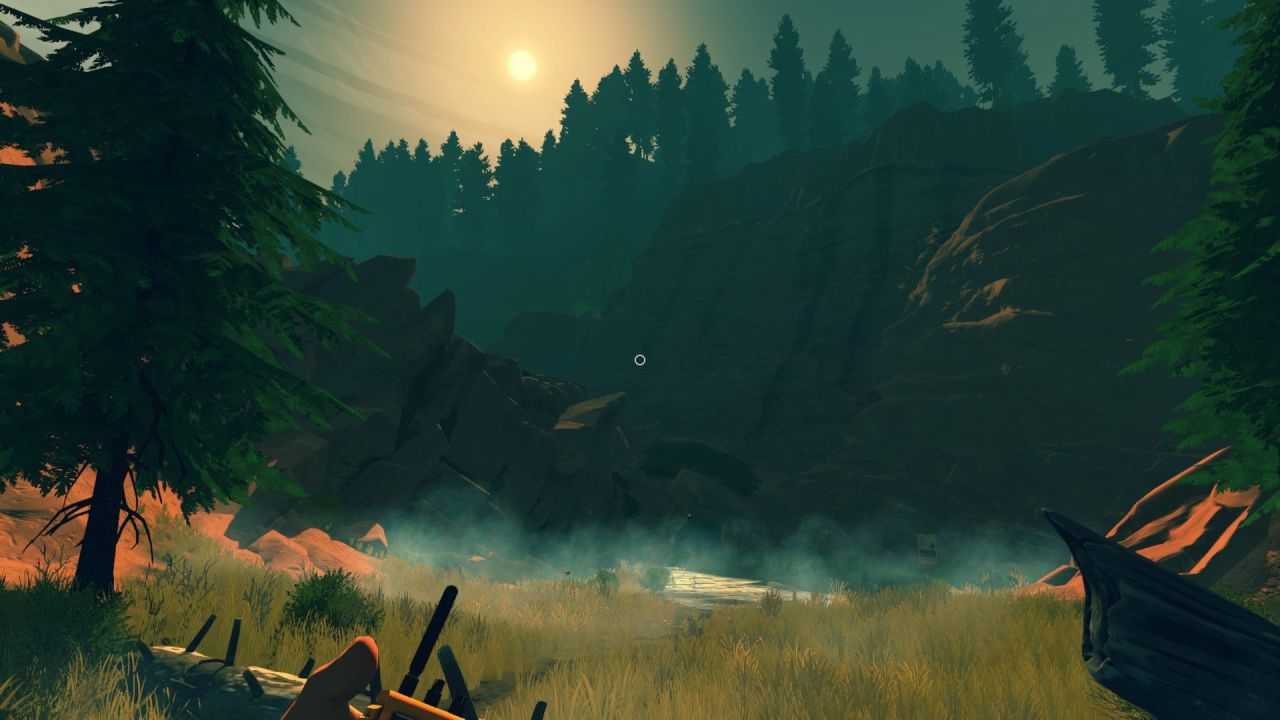 After a month on the market, Firewatch has sold over half a million copies.

News of this comes from publisher Panic, who posted a blog about the game on its website giving readers the rundown on how Firewatch performed in its first month. The publisher made back its investment in the game in its first day, and considers Firewatch to be a “sales success.”

Along with sales numbers, Panic has also shipped over a thousand photo sets to players who ordered $15 prints of their in-game photos since launch, bringing in additional revenue for the publisher.

Firewatch launched on PC and PlayStation 4 back in February, and has since been met with critical acclaim.

For more on Campo Santo’s adventure game, check out our spoilercast.