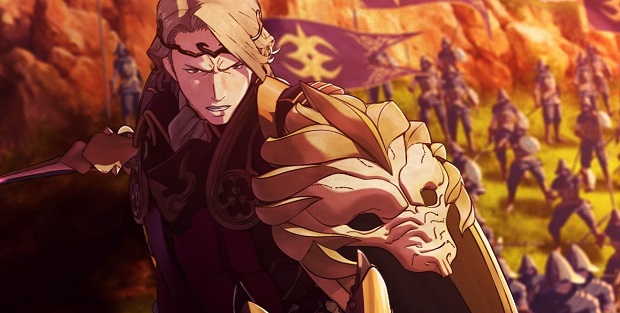 Nintendo has confirmed that players will be able to pursue same-sex relationships in Fire Emblem Fates, but there is a catch.

The company confirmed this fact to Polygon in a statement that explained that it believed that its “gameplay experiences should reflect the diversity of the communities in which [they] operate.”

However, Nintendo did confirm that same-sex relationships would be split between the Conquest and Birthright versions of the game. The Conquest version will feature a male character that a male main character can become romantically involved in, while the Birthright version will feature a female character that women can court.
A third storyline that will eventually be made available for download will feature both characters, but there are no details on when that version of Fates will be available for all territories.

This is the latest in a long line of representation for the LGBT community in video games, with games like Dragon Age: Inquisition, The Last of Us, and Borderlands all being praised for their inclusion of LGBT characters.

Nintendo came under fire last year for not including same-sex relationships in Tomodachi Life, an exclusion that the company later apologized for.