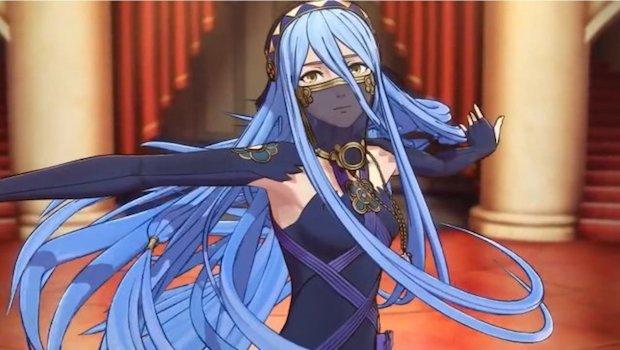 Fire Emblem Fates, previously known as Fire Emblem If, has been confirmed for a 2016 release window in the US.

This comes from a trailer released in Nintendo’s E3 Direct, which showcases the general aesthetic and design of the game, which you can view below courtesy of GameXplain.

We’ll bring you more details and information in our continuing coverage of E3 2015.