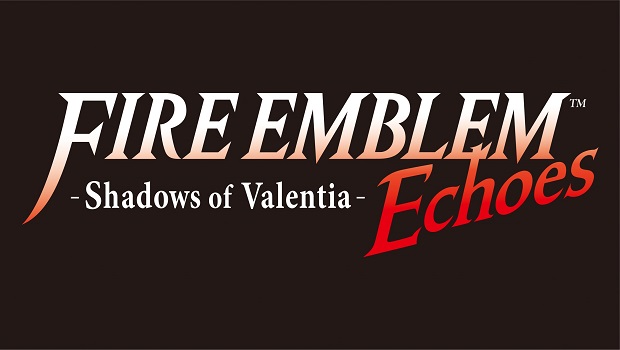 Nintendo has announced that it will have a limited edition for the upcoming Fire Emblem Echoes: Shadows of Valentia when the game is released for the Nintendo 3DS on May 19. The bundle will retail at $59.99 and come with additional Fire Emblem merchandise.

Fire Emblem Echoes: Shadows of Valentia reimagines Fire Emblem Gaiden, a Famicom game that was previously only released in Japan. This new version of the game sports modern graphics, cinematics and, in a first for the series, free-roaming 3D dungeon environments.

The limited edition will include the game, a hardcover Valentia artbook, a soundtrack CD, a pin set depicting the characters Alm, Celica, and Marth, and a reversible cover sheet for the game. Also announced is a pair of Amiibo figures featuring Alm and Celica retailing at $24.99 for a two-pack, separate from the limited edition. The figures can be used to access additional features in Fire Emblem Echoes: Shadows of Valentia. The figures will be released on May 19.

Fire Emblem Echoes: Shadows of Valentia is out for the Nintendo 3DS on May 19. Stay tuned for more news on Gaming Trend.