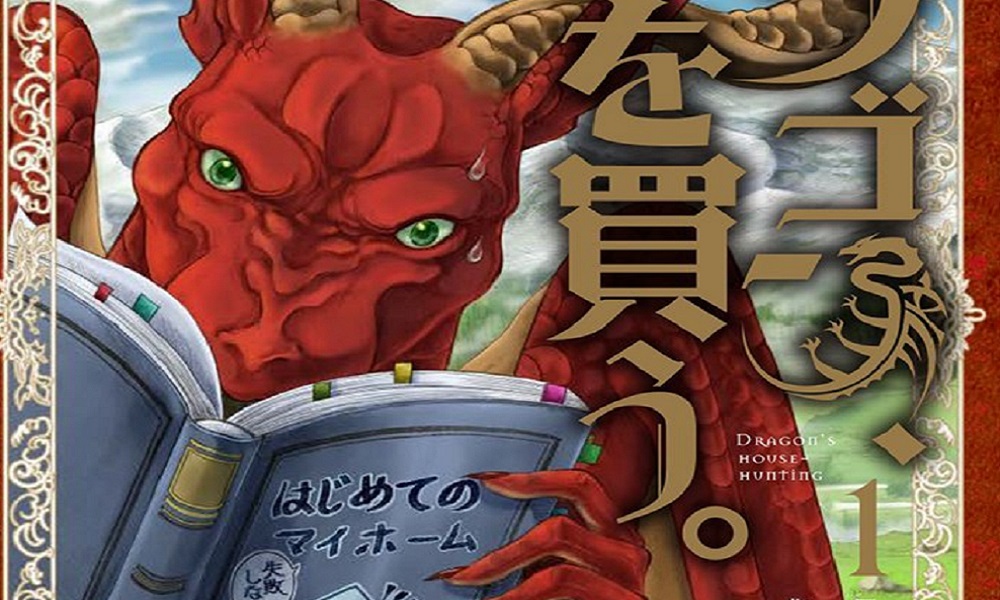 Dragons, like all mythical creatures, need a place to stay, and Seven Seas Entertainment has announced that it will publish the comedy series Dragon Goes House-Hunting next September in North America. The first volume of the series will be available digitally and physically on September 11, 2018.

When a dragon fails to live up to the fearsome standards set for him, his family kicks him out. He embarks on a quest to find a new home, but soon finds that life on the road is no place for a cowardly beast of legend. In a fantasy world full of elves, dwarves, and other mythical creatures, where everyone wants a piece of him—literally!—the frustrations of house-hunting reach a whole new level.

Seven Seas will publish the Dragon Goes House-Hunting manga series for the first time in North America in print and on digital platforms in single volume editions. Volume 1 will be released on September 11, 2018 for $12.99 USA / $15.99 CAN.