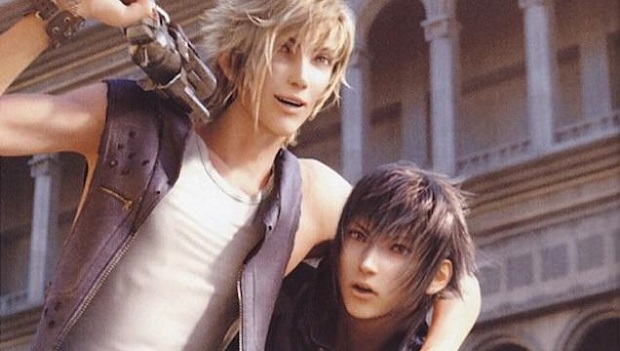 Square-Enix has announced that it will be releasing an update to Final Fantasy XV’s Episode Duscae demo in “early June.”

News of this comes from the Japanese Final Fantasy Twitter account, where Square-Enix confirmed that the “2.0” version of the demo will come early next month. Square-Enix is using feedback from a recent survey to address concerns fans have had with the demo in order to make changes to Episode Duscae and Final Fantasy XV proper.

For more on Final Fantasy XV, check out our thoughts on the first iteration of Episode Duscae.