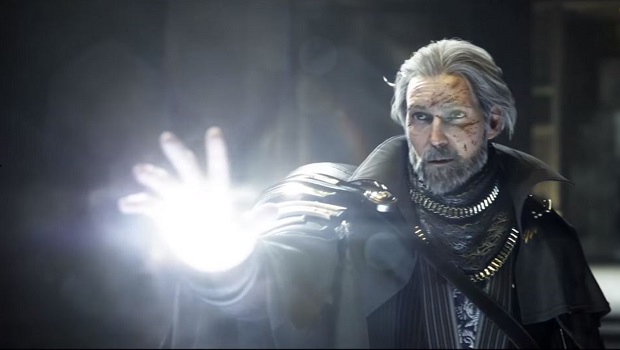 Final Fantasy XV’s tie-in film Kingsglaive has a premiere date in Japan, and will be coming to theaters on July 9th.

While the film will be coming to North America as well, Square-Enix has no plans to bring it to theaters, opting instead to sell it digitally and on Blu-ray, according to its official website.

Kingsglaive was announced at Square-Enix’s Uncovered: Final Fantasy XV event, and will take place during the same time period as the Final Fantasy XV game. The English version of the film will star Breaking Bad actor Aaron Paul and Game of Thrones stars Sean Bean and Lena Headey, however, none of the actors will reprise the roles in Final Fantasy XV proper.

Final Fantasy XV is coming to PlayStation 4 and Xbox One on September 30th.