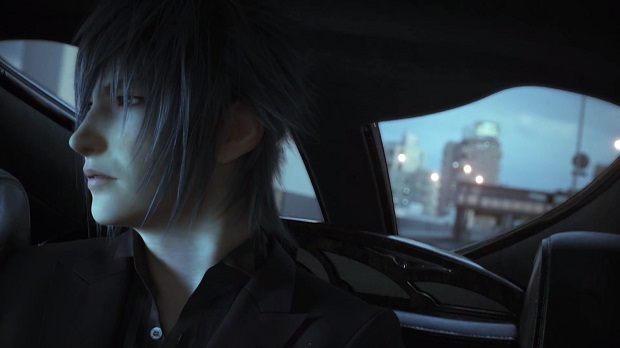 Square-Enix has announced that it will not be revealing many new details about Final Fantasy XV at E3 this year.

News of this comes from a recent Active Time Report, where director Hajime Tabata confirmed that Final Fantasy XV will not have a substantial showing at E3, other than perhaps a short trailer. However, Tabata does go on to clarify that Square will be promoting the game heavily at this year’s Gamescom in August.

“E3 doesn’t give us sufficient time to fully prepare [to release pertinent information about the game]. So I have been discussing with our marketing teams, and we’ve actually been considering Gamescom in August, instead of E3, as the target for the next major reveal.

Tabata went on to elaborate on further promotion opportunities, pointing to PAX Prime and the Tokyo Game Show as events where Square-Enix could pick up the slack from Final Fantasy XV’s relatively light showing at E3.

“Promotion for the main title will officially begin at Gamescom. Right after that, there is PAX Prime in North America at the end of August to early September. Then in mid-September, we have TGS in Japan. This group of events will be the platform for our reboot, or restart if you will, towards the release of the main game.”

So, despite our recent predictions, Final Fantasy XV will not be the headliner of Square-Enix’s E3 press conference this year.

Also found within the video is discussion of feedback that Square received regarding the Final Fantasy XV: Episode Duscae demo that was packaged in with early copies of Final Fantasy Type-0 HD.

Final Fantasy XV is coming to PlayStation 4 and Xbox One. For more on the next Final Fantasy, check out our thoughts on Episode Duscae.