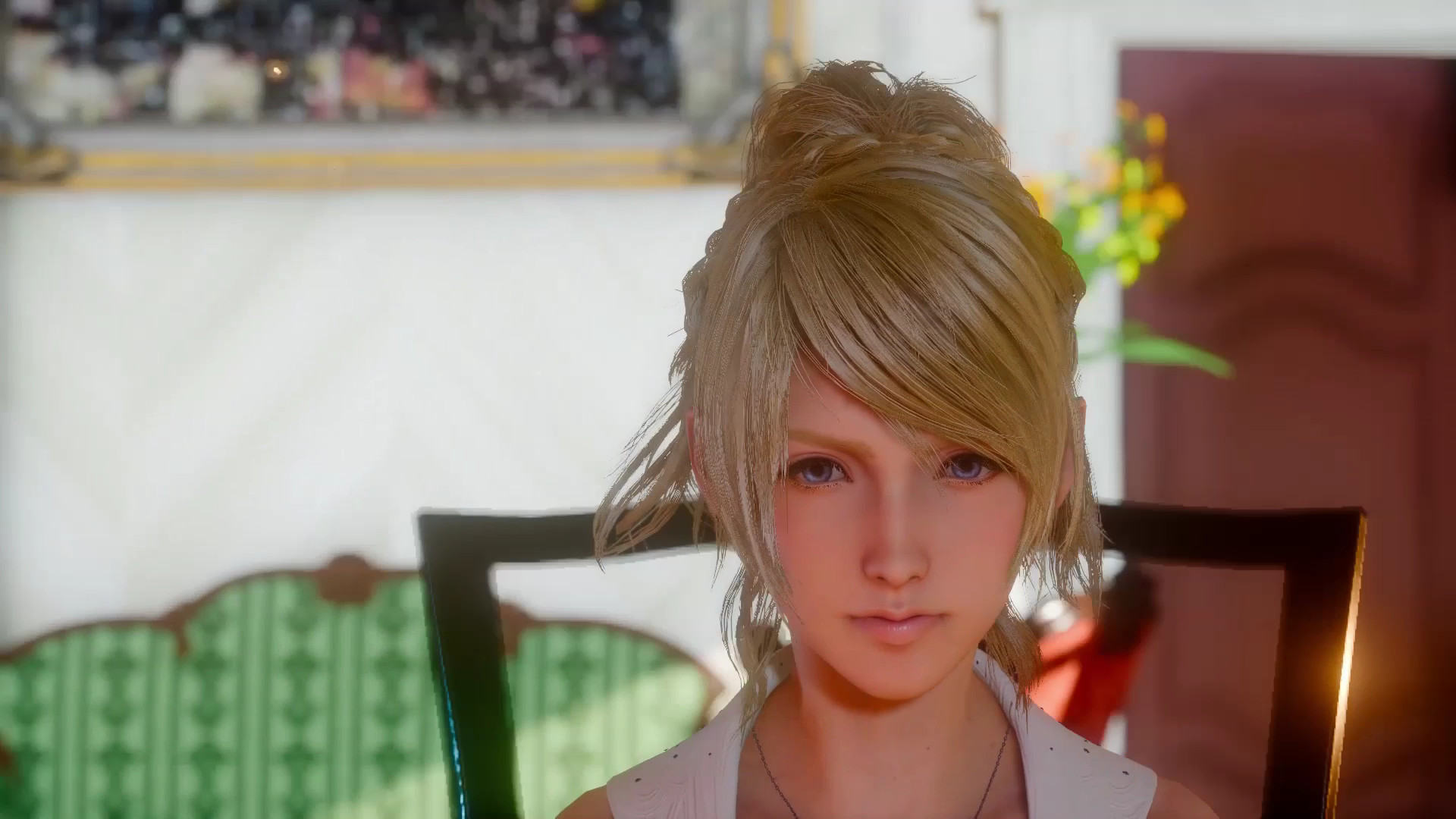 Final Fantasy XV has a presence at this year’s Tokyo Game Show, but its new trailer is more of a continuation of the one Square-Enix released at Gamescom.

The Dawn 2.0 trailer has both Noctis and Luna reflecting on the traumatic events of the original Dawn trailer as they begin the journey of Final Fantasy XV.

Final Fantasy XV is coming to PlayStation 4 and Xbox One in 2016. As of August, the game is 70 percent done with development. For more on the long-awaited RPG, check out our thoughts on the game’s Episode Duscae demo.