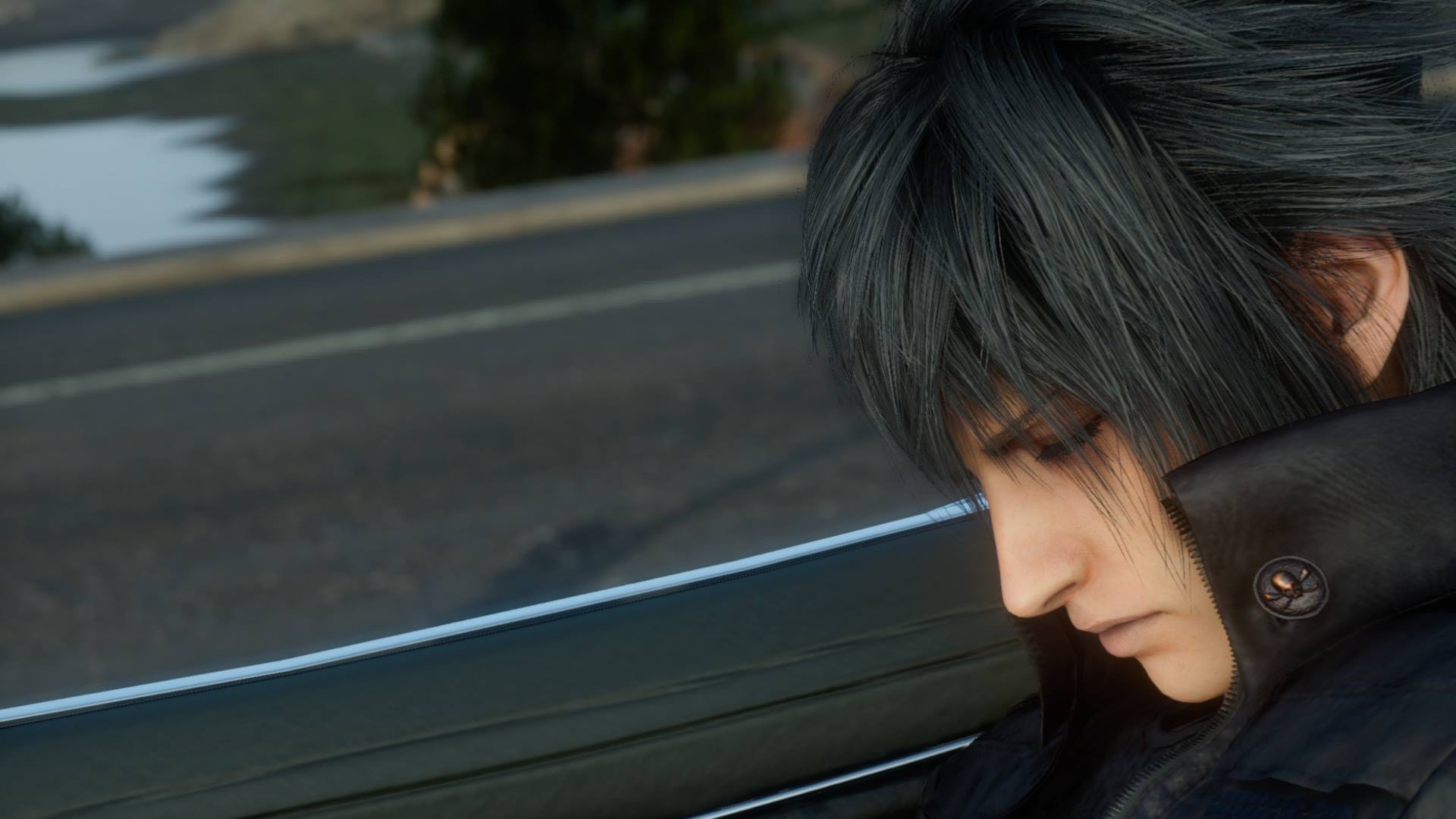 While Final Fantasy XV is only about 55% of the way through development, Square-Enix already has an idea of how long the game will take players to see to the end.

Speaking with Dengeki, game director Hajime Tabata claimed that Final Fantasy XV will be roughly 40 hours long when asked how much the upcoming demo of the game would cover.

“I’m assuming that the actual game will take about 40 hours to clear, so comparing it in simple terms, the demo is about 1/40th of the actual game’s content.”

Initially revealed as Final Fantasy Versus XIII for PlayStation 3 in 2006, Final Fantasy XV is coming to PlayStation 4 and Xbox One in 2015 after nearly a decade of development. Regarding the game’s difficulty, Tabata hopes that the game will be simple enough to appeal to a more casual audience while also being deep enough to hook fans of the series.