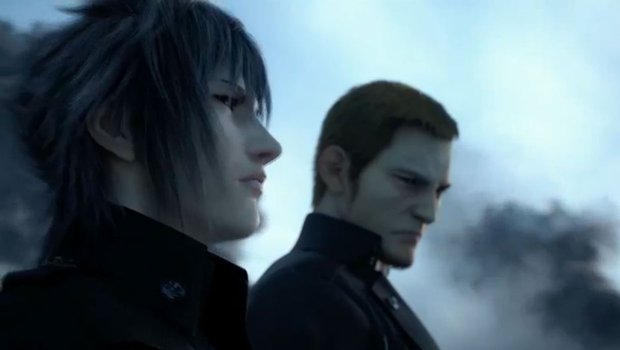 Ray Chase (Xenoblade Chronicles X, Killer Instinct) will lend his talents to Noctis, the game’s protagonist. Other cast members include:

Alongside the announcement, the publisher also released a video with interviews of the voice cast. You can watch that video below:

Final Fantasy XV launches November 29 for Xbox One and PlayStation 4. The game was originally slated for a September release but was recently delayed.