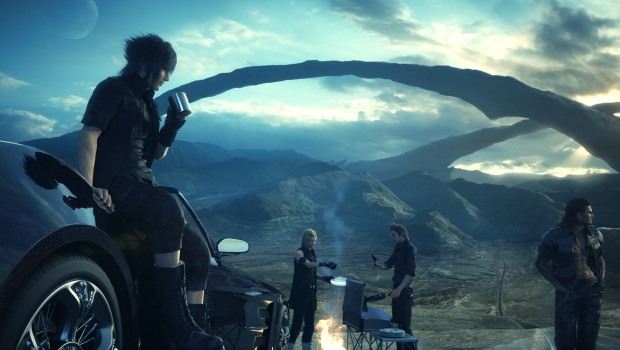 Developers working on Final Fantasy XV can currently play the game from start to finish, according to Square Enix programmer Satoshi Kitade.

Posting on the Final Fantasy XV official forums (via Gematsu), Kitade explained that Final Fantasy XV has exited its pre-beta stage of development and can now be played as an entire game, with the first-half being close to a finished product.

“We’re at the point where we can play the game in its entirety from start to finish,” Kitade wrote. “From this, everyone on the development team can get an overall view on the game.”

“The first half of the game is finished with the quality of a final product, and you get the sense you’re playing it in its final form,” he added.

Square Enix’s time will now be invested into finalizing the entire game for release, making the necessary adjustments and polish needed to gameplay.

Final Fantasy XV is expected to release sometime in 2016 for PlayStation 4 and Xbox One. No specific release date has been given at this point, but Square Enix is planning to give the game a worldwide release.