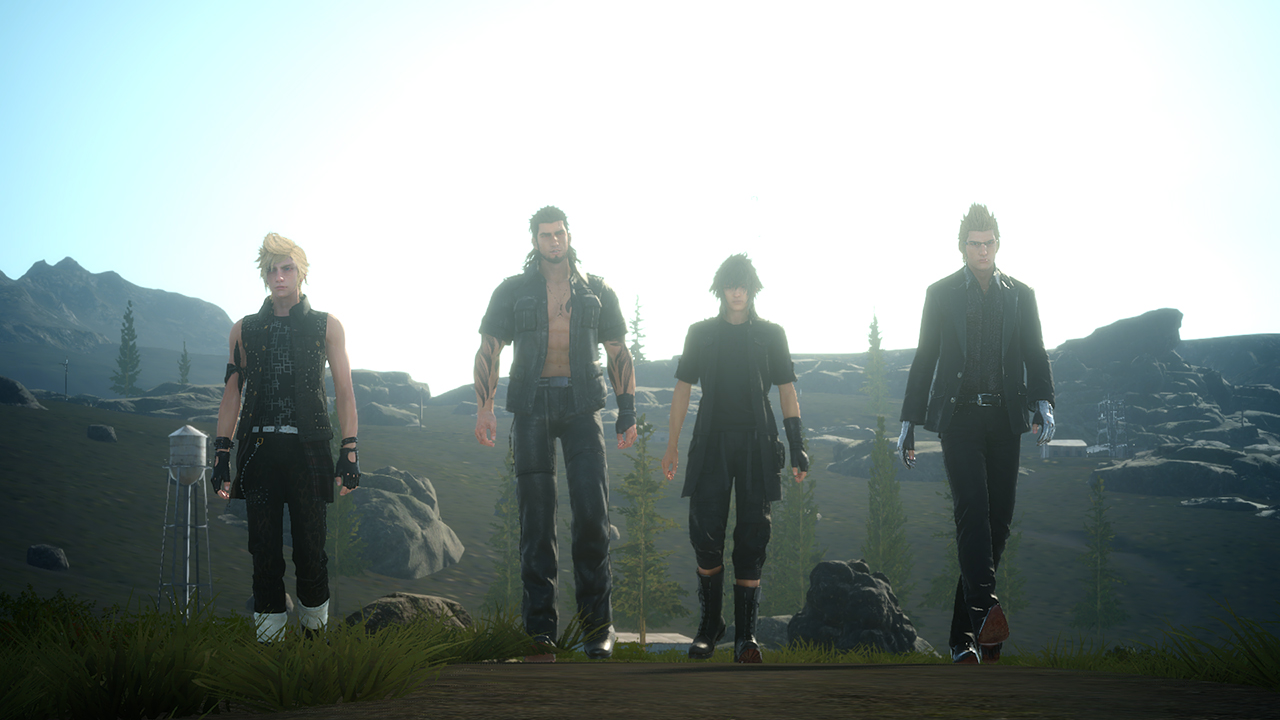 Following a sea of new information about the long-awaited Final Fantasy XV, director Hajime Tabata has gone on record about how successful the game needs to be in order to be considered a success.

Speaking at a press conference (via Kotaku), Tabata admitted that to make back the costs of development, which originally began in 2006, as well as all other investments put into the game, Final Fantasy XV needs to sell 10 million copies. No easy feat, as Kotaku points out aside from Final Fantasy VII, no game in the series has been that successful.

Final Fantasy XV will be coming to PlayStation 4  and Xbox One on September 30. A new demo, titled “Platinum Demo,” is currently available, for free, via the two consoles’ online stores.