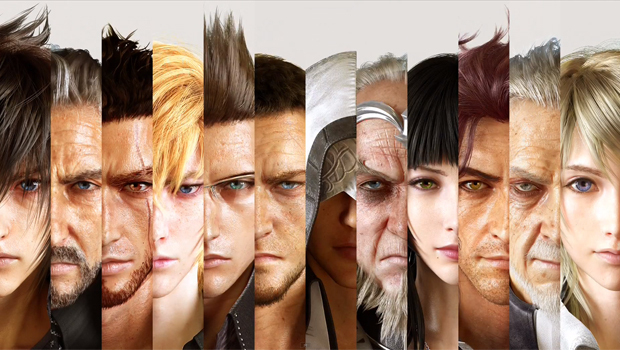 It was recently confirmed that original Final Fantasy XV director Tetsuya Nomura would no longer be directing the long-awaited RPG, and that his role would be taken over by Hajime Tabata.

Tabata has been giving interviews about his direction with game, and has recently said in an interview with Eurogamer that he wants Final Fantasy XV to be more accessible than Final Fantasy games of the past.

“Another example is in the combat,” he explains. “With the hardware specifications of the newer consoles, it’s possible to set it up so you have different enemies and different choices of attacks you can enter in, but I want to simplify that. It’ll basically be a one-button action, and the AI intuitively outputs an action that kind of satisfies, gives you that instant gratification, and it connects with the simple touch of a button. I myself am not getting any younger. I don’t want to be frantically pushing buttons. I also want to utilise the intelligence of the hardware spec, and not have to go through too much hassle or trouble in order to execute moves.” Final Fantasy XV was originally revealed as Final Fantasy Versus XIII back in 2006 as a PlayStation 3 exclusive. The game was rebranded as the fifteenth mainline iteration in the series and has migrated to PlayStation 4 and Xbox One. Tabata claims that the shift in the game’s platform is largely to blame for the game’s long development cycle, saying that the game is only around 55% complete at this point.

It has recently been confirmed that a demo for the game will be packaged in with Final Fantasy Type-0 HD when it comes out in March. The demo will take you somewhere between one and four hours to beat depending on how much you choose to explore.