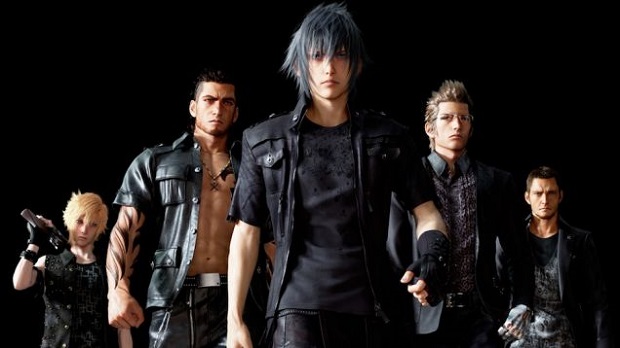 Final Fantasy XV has an all-male cast, and it has caused a little bit of controversy since that fact was confirmed.

Speaking with GameSpot, director Hajime Tabata explained why this decision was made, and cites a desire to have a more approachable and honest cast dynamic, one that he believes would have changed had a woman been present.

“Speaking honestly, an all-male party feels almost more approachable for players. Even the presence of one female in the group will change their behaviour, so that they’ll act differently. So to give the most natural feeling, to make them feel sincere and honest, having them all the same gender made sense in that way.”

Tabata hopes that portraying an all-male cast will lift the curtain on what platonic relationships between men are like, and that everyone will be able to find some sort of connection with the cast regardless of gender.

“The world might be ready to see the curtain lifted on what boys do when girls aren’t around, when they come out of the tent all prim and proper. That’s kind of the idea behind it… we think, male or female player, that everyone will feel a certain connection and bond with the four characters.”

Square-Enix is currently looking for feedback on the Final Fantasy XV demo that was packaged in with Final Fantasy Type-0 HD. For more on that, check out our thoughts on the demo.