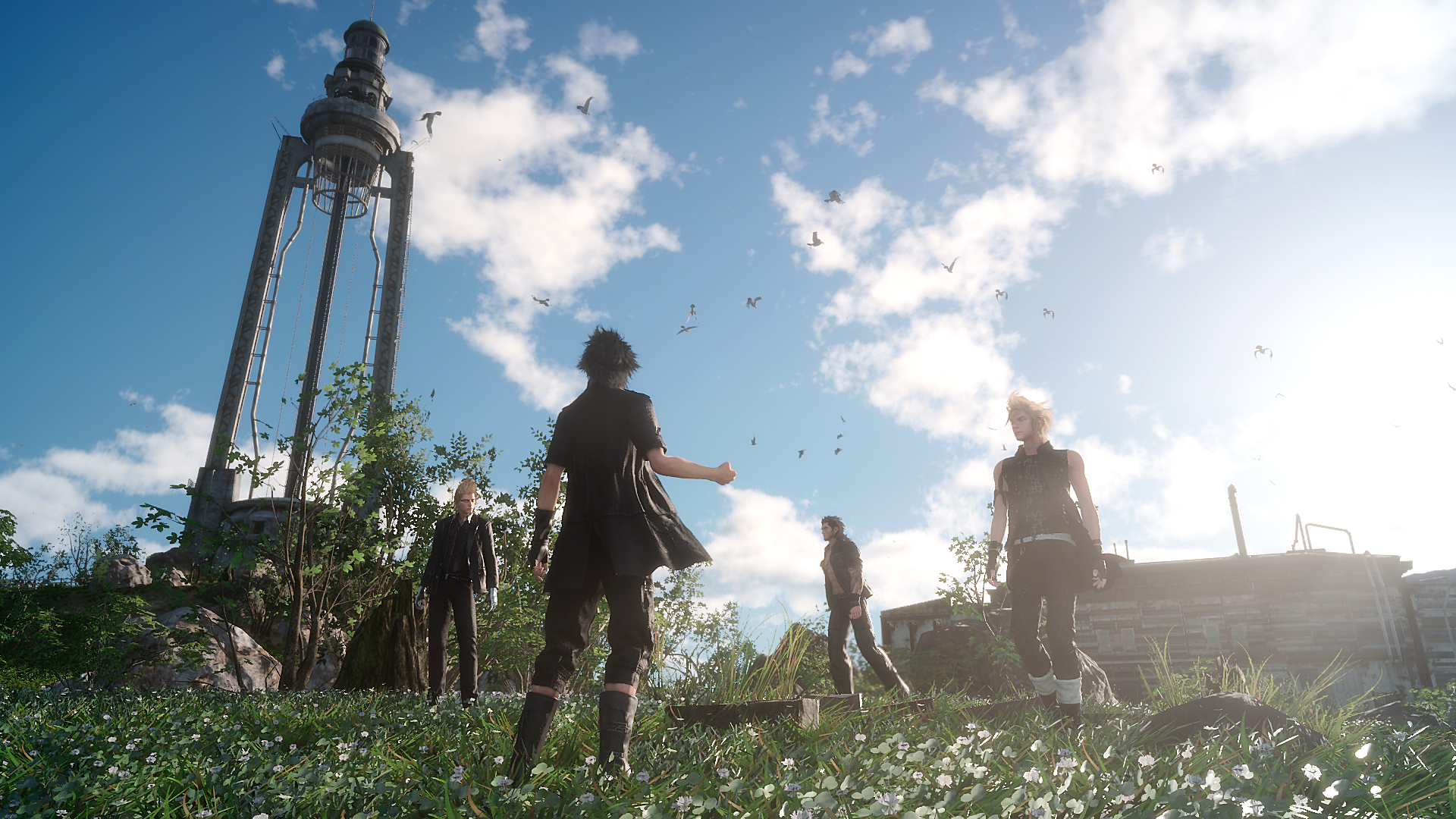 Square-Enix announced today that Final Fantasy XV will finally come to PlayStation 4 and Xbox One on September 30th.

This news came as part of the company’s Uncovered: Final Fantasy XV event, where the long-awaited RPG was finally given a date after over a decade of development.

A new demo called “Platinum Demo” for Final Fantasy XV is live now on PSN and Xbox Live Marketplace, and is representative of the game’s final visuals and combat system. Playing through it will also grant access to an exclusive summon that will be usable in the final game.