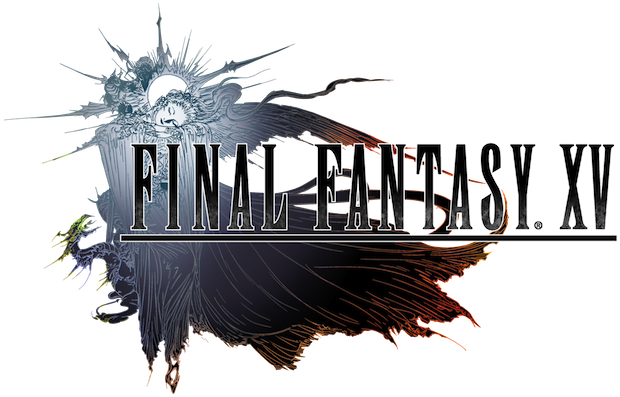 After nearly a decade in development, Square-Enix confirmed that Final Fantasy XV is somehow only 55% through its development cycle.

Speaking with IGN, Game Director Hajime Tabata confirmed the game’s switch from a PlayStation 3 exclusive to a PlayStation 4 and Xbox One game is mostly to blame for the game’s long development.

“With that, there was a lot of adjustment,” he explained. “It took us about two years to get to the point where we could show a demo.”

Final Fantasy XV was initially revealed as Final Fantasy Versus XIII back in 2006. Though the game’s development has taken such a long time, Tabata assured fans that it won’t take them another eight years to finish the game.

“Counting from the original announcement of this title as Final Fantasy Versus XIII, we understand that it has been about eight years. We know that full and well…. If there are people who are concerned it will take another eight years, we want to reassure you that it will not take that long”

At TGS, Square confirmed that a demo of Final Fantasy XV will come with Final Fantasy Type-0 HD when it comes to PlayStation 4 and Xbox One in March. The demo will apparently take you between an hour and four hours to complete depending on how much of it you plan to explore.