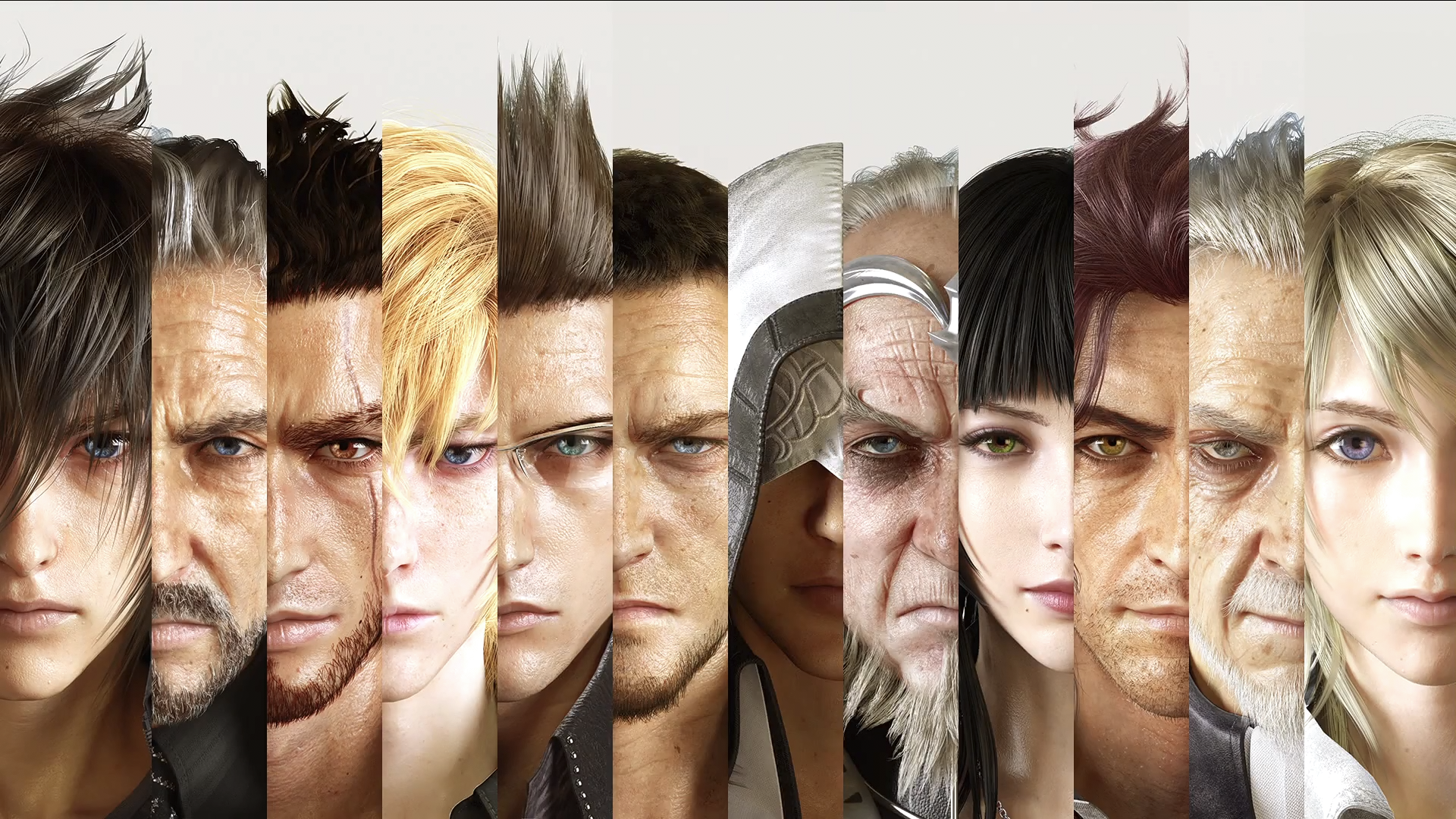 Final Fantasy XV is “over 70 percent” done, according to director, Hajime Tabata.

Speaking in a recent interview with GameSpot, Tabata explained that including all of the assets, systems, and programming needed for the game, it’s “actually pretty far advanced.”  According to Tabata, the biggest task left is localizing the game for the different regions the game is set to be released in.

The entire quote is as follows:

Speaking purely from a technical development perspective–including the number of assets we’ve got ready in the game, the game systems and the programming that needs to go into the game–that’s actually pretty far advanced. It’s over 70 percent now. We’ve got those, but that’s not everything you need to get a game out. We can’t just release the game because it’s technically complete. Once we’ve done that, we obviously need to go through the localization process to get it into different languages for different regions. That’s probably the biggest challenge that’s left–in that side, really. Technically, it’s probably over 70 percent.

He also goes on to explain that the development team is currently working on the final release of FFXV, not the next announcement — as they have done previously.  “It’s a slightly different pace with a slightly different tempo and goal in mind. That’s the honest position of where we are now,” Tabata said.

Developer Square-Enix recently announced that it plans to give FFXV a “simultaneous global launch.”  To read more on the game, make sure to check out Gaming Trend’s thoughts on the Episode Duscae demo.