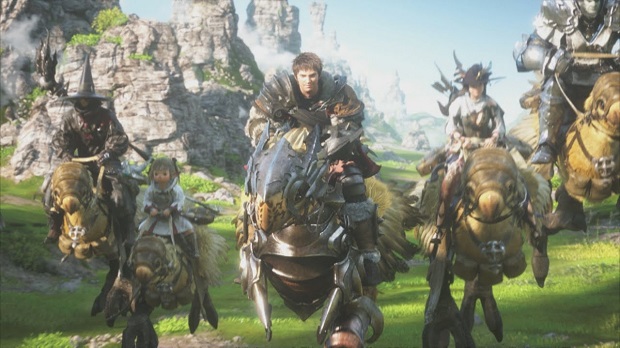 The MMORPG launched back in 2013, and has been steadily gaining new users ever since. During recent financial reports, Square-Enix has been citing A Realm Reborn as a cash cow for the company due to its steadily increasing install base.

All 5 million of the current players of Final Fantasy XIV are able to play together through cross-platform play, and Square-Enix is open to bringing the game to Xbox One and NX if Microsoft and Nintendo will allow their users to play with PC and PlayStation players.