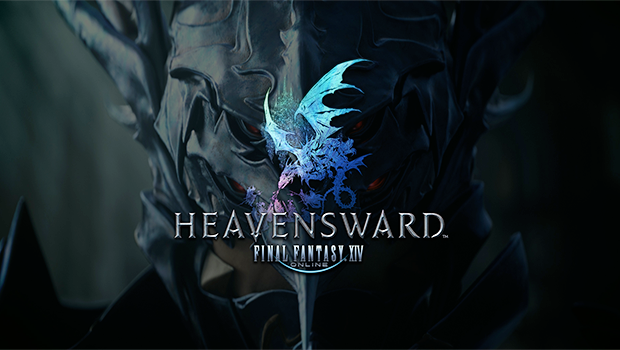 Square Enix announced today that Final Fantasy XIV has drawn in over six million subscribers in less than three years. Square Enix made this announcement in tandem with the release of Patch 3.35 and a free log-in campaign.

To encourage players to return to the realm of Eorzea and explore new content, Square Enix is launching a free log-in event. This global event runs from July 25th until August 30th, and any account which has been inactive for at least 30 days before the event will be able to play for free for up to five full days. While this offer is not available for accounts with active subscriptions, accounts which have previously used a free trial can still take advantage of this event.

Patch 3.35 introduces a new Deep Dungeon: The Palace of the Dead. This dungeon features a new progression system where all characters enter the dungeon at level 1, making this dungeon accessible to new and old players alike. With randomly generated maps, players can band together in teams of up to four to battle enemies, gain experience, defeat bosses, and unlock the secrets of the Palace of the Dead.

To learn more, you can check out our review of Final Fantasy XIV at launch.