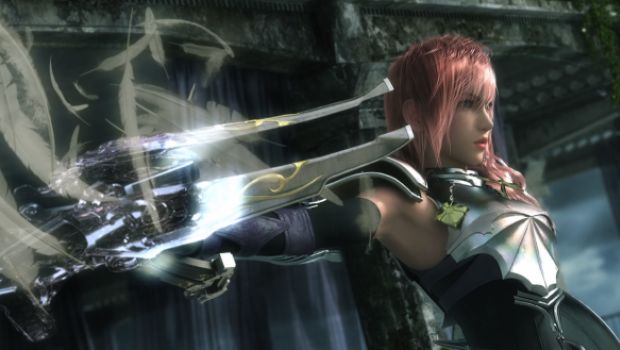 It looks like Final Fantasy XIII is coming to Steam.

NeoGAF users also spotted the first Final Fantasy XIII game listed as for PC on Square’s North American site, but that has since been removed. 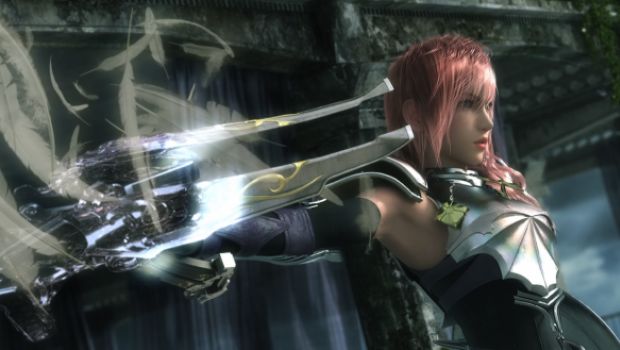 All three Final Fantasy XIII games started out on PlayStation 3 and Xbox 360, and are going to be featured on Square-Enix’s mobile streaming service DiveIn that’s launching later this year. Square has yet to confirm that any of the games will be coming to Steam, but the site wouldn’t feature a Steam logo if there were no plans.