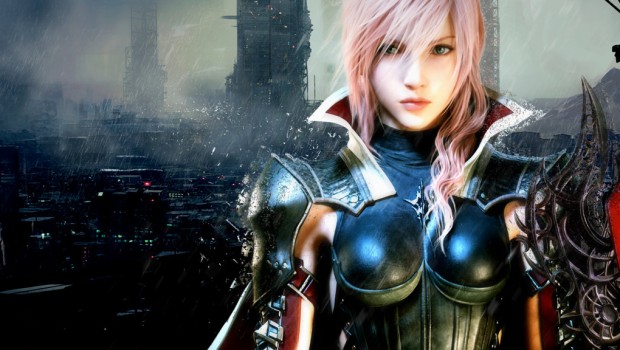 The character Lightning from the Final Fantasy XIII trilogy is being featured as a model for Louis Vuitton’s new “Series 4” campaign.

The advertisement, shown below, features the character modeling several new outfits from the brand, set to a new arrangement of the song “Blinded By Light” from Final Fantasy XIII.

Square recently discussed the possibility of bringing the trilogy to current-generation consoles, saying that if it was to do so it would have to hire an entirely new team for the task.