Ahhh, Square Enix, another of your sequels seems to have spawned a little sequel of it’s own. With as many worlds and characters that the Final Fantasy series has brought about, you have to wonder if maybe they might be better off spinning off into a new brand with the more successful ones. I mean, how long until we see a sequel of a sequel of a sequel? Imagine how confusing the title of THAT game would be!

How about we just take a look at these screens from Final Fantasy XIII-2 instead: 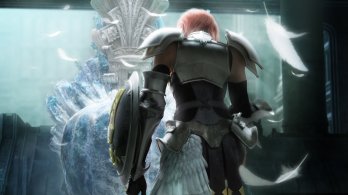 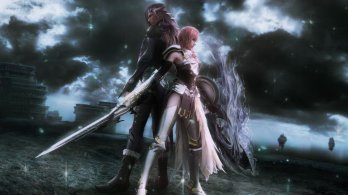 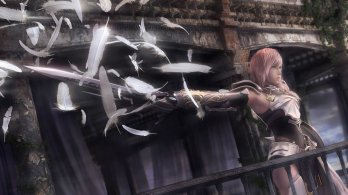 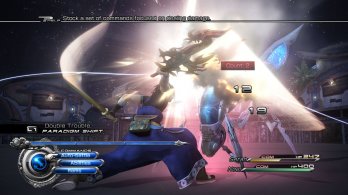 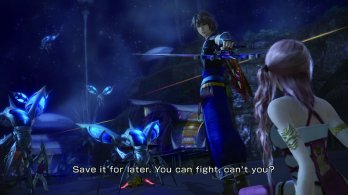