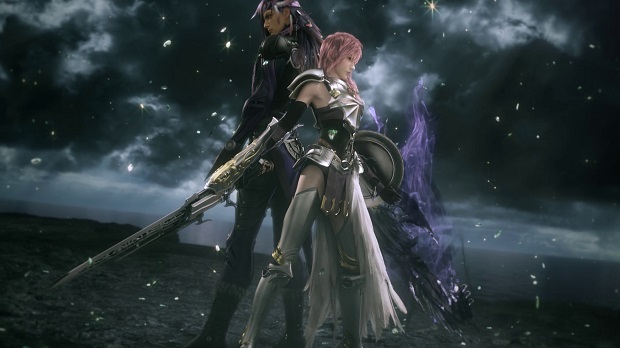 Square-Enix has revealed that Final Fantasy XIII-2 is coming to Steam on December 11th.

For more on XIII-2, check out Gaming Trend’s review.