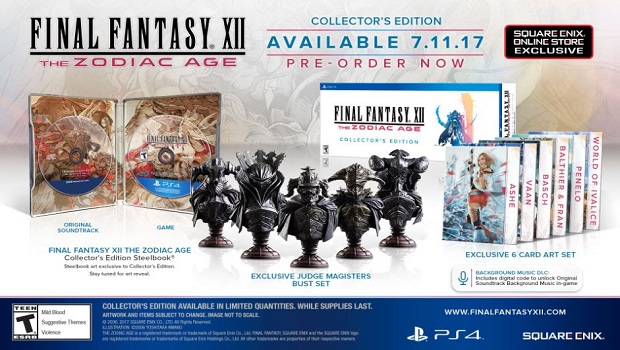 The collector’s edition of Final fantasy is available exclusively on the Square-Enix store for $199.99, while the limited edition will be available for pre-order at select retailers for $49.99. Check out the announcement here, and be sure to stay tuned for more news on Gaming Trend.