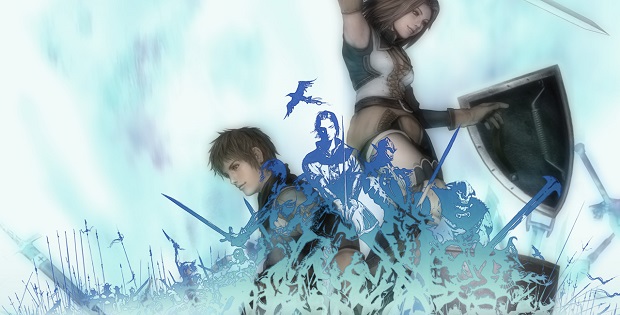 Square-Enix has announced that it will no longer be supporting the PlayStation 2 and Xbox 360 versions of Final Fantasy XI in March of 2016.

Alongside this announcement, Square confirmed that it plans to release Rhapsodies of Vana’diel, a three part scenario for the game that will be released periodically over the course of the next year. The first part will be released in May, followed by the second and third’s launch in August and November respectively

At an unspecified date, Square will hold “The Goddess’s Gala” event, which will be an in-game festival to thank players that have played the MMORPG over its lifetime.

Those playing the PC version of the game will be unaffected by the closure.

Final Fantasy XI launched in 2002 on PlayStation 2 and PC, and later came to Xbox 360 in 2006. Square-Enix has released a new MMO under the Final Fantasy name with the series’ 14th iteration.