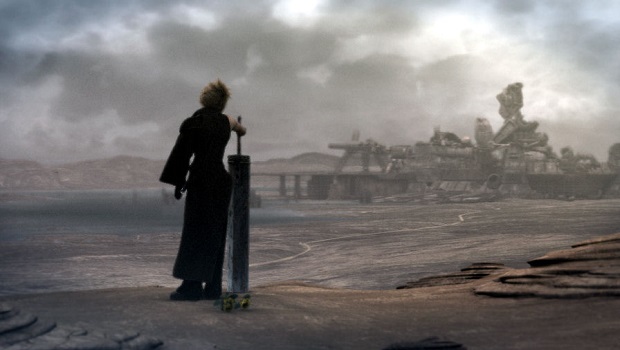 Square-Enix has announced pricing for the PlayStation 4 port of Final Fantasy VII.

The PlayStation classic will come to PS4 in Spring of next year, and will cost $16.

Square confirmed that the game would be ported to PS4 at the PlayStation Experience last weekend. The way the announcement was presented had many people under the impression that it would be the long-awaited remake of the game, but it turned out to just be a straight port. The original recently landed on top of a list of desired remakes in Japan.