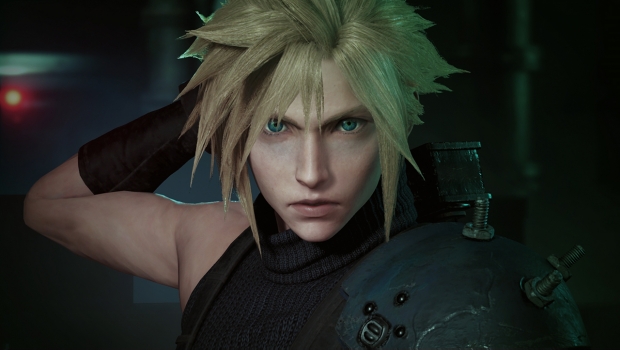 The “scenario” for for the first installment of Final Fantasy VII Remake is completed, the game’s developers told Weekly Famitsu (translation via Gematsu).

Square recently announced the game would be a “multi-part series.” Though the developer has given no indication as to when its first part might be released, this news may insinuate it isn’t too far off.

A new trailer for Final Fantasy VII Remake shown at the PlayStation Experience revealed the premier of the game’s voice acting, gameplay, and combat.

Final Fantasy VII Remake will debut on the PlayStation 4.