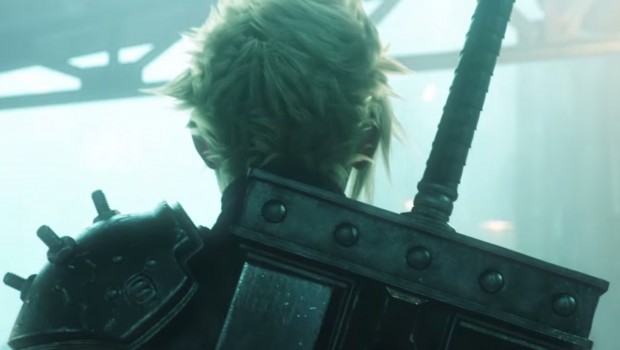 A press release provided by the publisher to Gaming Trend made the announcement, saying, “Final Fantasy VII Remake will be told across a multi-part series, with each entry providing its own unique experience.” No further information has been given.

This past weekend at the PlayStation Experience, Square showed off a new trailer for the remake that showed the world premier of its gameplay, voice acting, and combat.

Final Fantasy VII Remake will debut on the PlayStation 4. The game has not yet been given a release date.