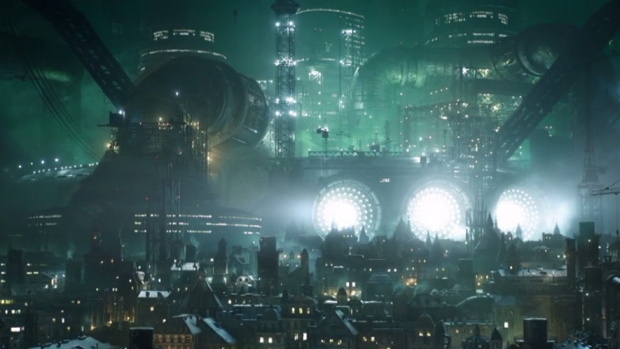 At Sony’s E3 press conference, the company showed off a teaser trailer for a proper remake of Final Fantasy VII.

There was no gameplay footage of the remake shown, but Sony did confirm that Final Fantasy VII will come to PlayStation 4 first.

Square-Enix fooled fans into thinking this announcement was coming during PlayStation Experience last year, but it was merely porting the PC version of the game to the PS4.