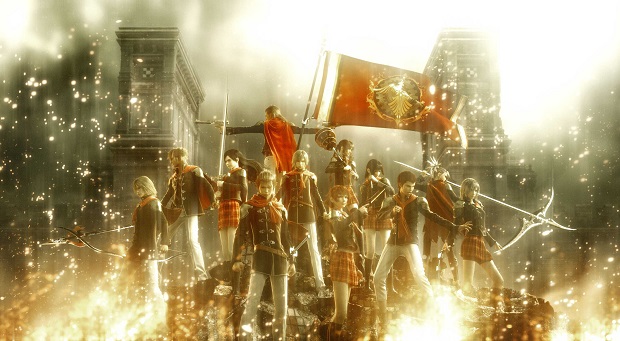 Square-Enix has announced that Final Fantasy Type-0 HD has shipped one million copies worldwide since its launch last month.

The HD remaster of the PSP game is available now on PlayStation 4 and Xbox One, and day one units contained a demo for Final Fantasy XV called Episode Duscae. Fans who played the demo were asked to submit feedback to inform development of Final Fantasy XV moving forward. Director Hajime Tabata will be hosting a broadcast on April 27th where he will be discussing feedback sent in through the survey. Square will be announcing more information on that in the coming days.