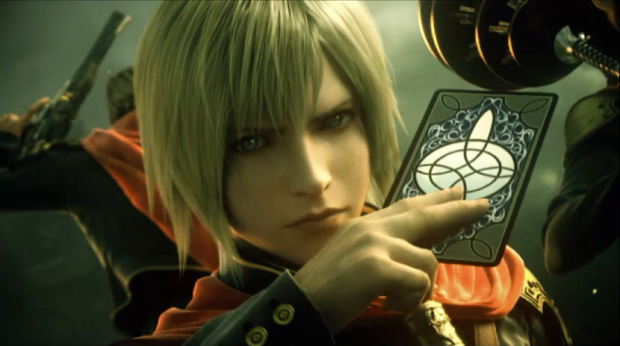 It looks like Final Fantasy Type-0 HD might be coming to PC as well as PlayStation 4 and Xbox One.

A listing on Amazon.it says the game will be coming to PC, but Square-Enix has yet to announce anything of the sort. If true, it’s unlikely that it will come with the demo of Final Fantasy XV, unless a PC version of that game is also secretly in the works. However, that wouldn’t be too far fetched, as the Final Fantasy XIII trilogy is coming to PC over the next few months.

Final Fantasy Type-0 was originally a PSP game, but is being upscaled and migrated to PlayStation 4 and Xbox One on March 17th in North America, March 19th in Japan and March 20th in the PAL region.

Recently, Square-Enix showed off just how much the game’s visuals have improved since making the move to consoles.