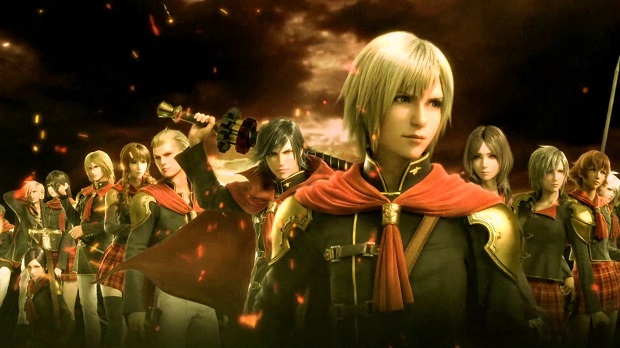 Square-Enix has confirmed that Final Fantasy Type-0’s HD remaster is coming to PC.

News of this comes from the Japanese Final Fantasy Twitter, where it was announced that the HD remaster of the PSP game will be available on Steam, and that fans should stay tuned for information on its release window.

The Type-0 HD remaster came to PlayStation 4 and Xbox One back in March, and was bundled with a demo of Final Fantasy XV called Episode Duscae. There’s currently no word on whether or not the PC version will include Episode Duscae, as that would also mean that Square would be confirming that Final Fantasy XV is coming to PC alongside consoles.

As of April, Type-0 HD has shipped one million copies.