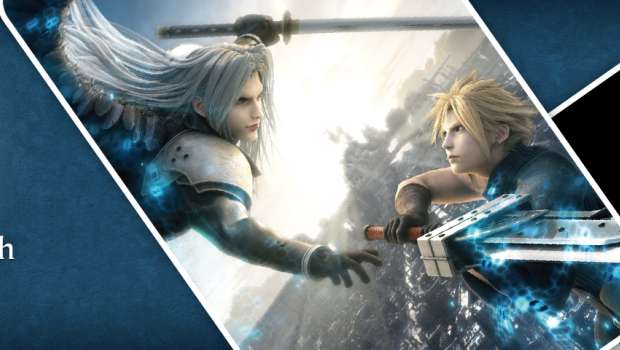 The Final Fantasy franchise has been a staple of gaming since the NES.  Since then it has had countless spinoffs and sequels over several generations of consoles.  The one place it hasn’t conquered is the table top, but Square Enix intends to change that with the Final Fantasy Trading Card Game.

Following a six-year run in Japan with 15 expansions, 3.5 million booster packs sold and over 2,000 different cards to date, Square Enix®, Inc., today announced that the FINAL FANTASY® Trading Card Game will be available in North America on October 28th.

The FINAL FANTASY Trading Card Game (“FFTCG”) is the result of a close collaboration between Hobby Japan and Square Enix. Designed by former trading card game champion Taro Kageyama, the game received high praise for its blend of strategy, luck and fast-paced gameplay making it very versatile and appealing to all kinds of audiences.

The first set, entitled “Opus 1”, will feature 216 cards with iconic designs from highly acclaimed artists including Tetsuya Nomura, Yoshitaka Amano and Akihiko Yoshida, covering nearly 30 years of FINAL FANTASY. New cards themed after FINAL FANTASYVII REMAKE™, DISSIDIA®, and WORLD OF FINAL FANTASY™ will also make their debut in Opus 1.Each card in Opus 1 will also have  a premium “foil” version, making this set a must have for all the collectors out there.

Opus 1, the first set from the FINAL FANTASY TRADING CARD GAME, will be available in major hobby stores on October 28, 2016. More information on the cards is available at https://www.fftradingcardgame.com/

With six years of history in Japan, it won’t be difficult for expansions to come out here on a regular basis.  It’s been a while since we’ve seen a trading card game challenge the stalwarts like Magic: The Gathering, Yu-Gi-Oh, and Pokemon, but with Dicemasters and the upcoming Star Wars Destiny entering the space, it’s possible we might see a resurgence in collectible card and dice games.  Hopefully we’ll be able to get a look at this TCG when it gets released.