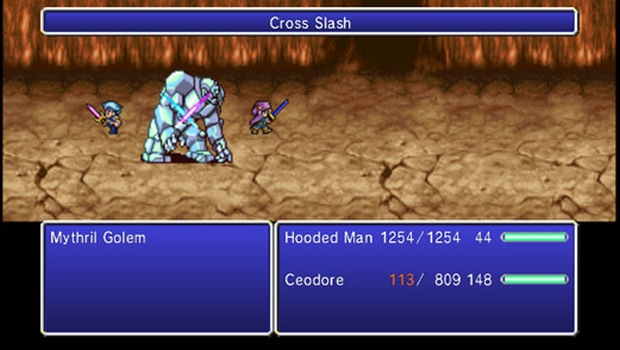 As I said, the game is out for both Android and iOS devices, both priced at $15.99. For ease of use, I’ve included links to both stores for you. Why? Because Final Fantasy that’s why!