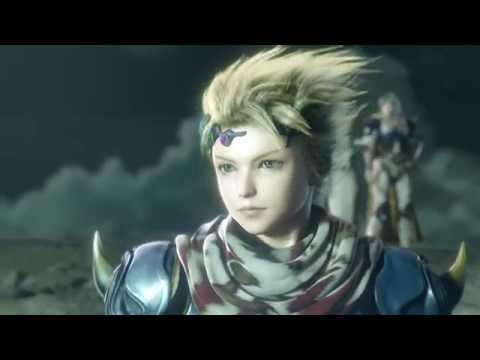 Square-Enix has announced that Final Fantasy IV: The After Years is coming to Steam.

The 3D remake of Final Fantasy IV’s sequel will come to Steam on May 12th for $15.99. Those who pre-order can get The After Years for 10 percent off.