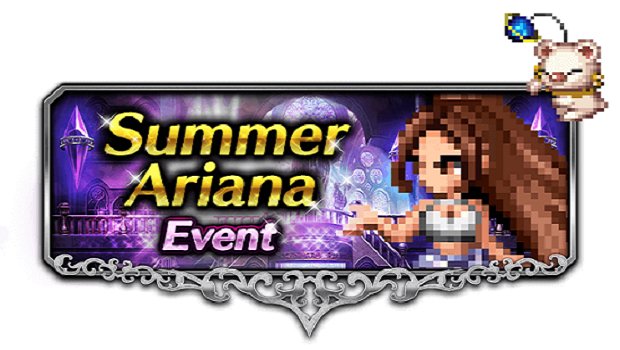 Today, Square Enix announced a second collaboration event with pop star Ariana Grande for its free-to-play mobile game Final Fantasy Exvius. From August 18 to September 1, players will be able to recruit another version of Grande in a stage specially designed for the character.

Starting August 18 through September 1, all players will be able to acquire “Chic Ariana,” the second Ariana Grande-inspired character exclusively designed for the game. In order to obtain her character, players must complete the first stage of the “Musical Showdown” event.

Players will also get a chance to battle an epic new boss, the “Bard Spirit” in order to obtain special rewards and event exclusive gear. Equipment specifically for Chic Ariana such as “Fashionable Dancewear,” “Microphone Stand” and “Magical Scrunchie” will all be available to equip for battles.

This news comes after Grande’s first collaboration with Square Enix and special remix of her song “Touch it”, which was released as an in-game exclusive song. Stay tuned for more news on Gaming Trend.