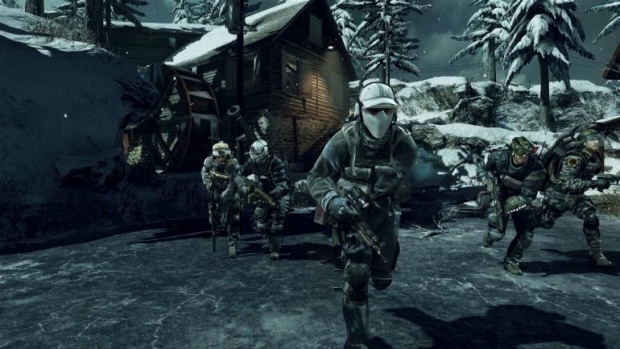 ‘Nemesis’ will bring four brand new maps to Call of Duty: Ghosts, maps that will include unique Field Orders. On top of that, the DLC will bring about the fourth part of Extinction, a four-part narrative that will come to its exciting conclusion on August 5th.

The four maps are titled Goldrush, Subzero, Showtime, and Dynasty.

In appreciation of Call of Duty’s many fans, Mark Rubin stated the following…

“First off I want to thank every one of our fans. The dedication of our players is overwhelming. The whole team at Infinity Ward is really excited about the release of the Nemesis and we think it’s a great way to close out what’s been a really fun DLC season.”

‘Nemesis’ is available for a limited time exclusively on Xbox Live for Xbox One at a retail price of $14.99. It is also a part of the Season Pass.