In the march towards the launch of the Xbox One on Friday we’ve also got a trailer and some new screens for Ubisoft’s Kinect-powered title, Fighter Within.   I’ve already seen several examples of this title hitting shelves, so you can pick it up in advance of the hardware.  Here’s a bit about the game while you load up the video above:

Fighter Within, the first fighting game designed specifically for the next generation of hardware, is now available for the launch of the Xbox One, the all-in-one games and entertainment system from Microsoft. Fighter Within makes full use of Kinect for Xbox One technology, providing players the excitement of a real fighting competition while battling their friends to earn bragging rights.

As somebody who has practiced and taught Martial Arts for a long time, I’m looking forward to trying it out myself.  Stay tuned for our review!  In the mean time, check out the new screens below: 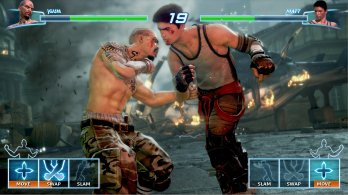 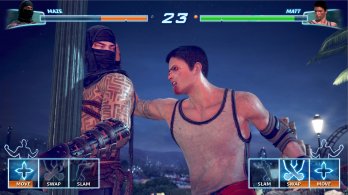 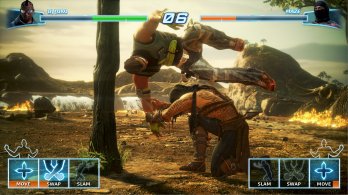 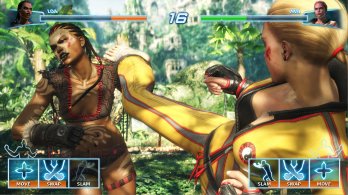 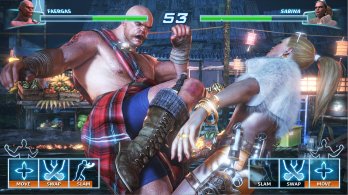 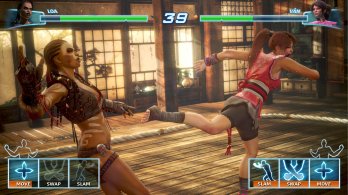 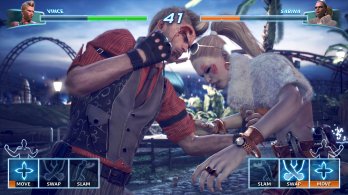 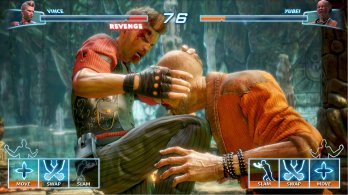